Do You Wonder Why Americans Don’t always Understand You When You’re Speaking English?

You know all too well that speaking American English with a foreign accent often creates breakdowns in communication. When people fail to understand you, conversations and negotiations fall apart. Even routine tasks such as answering the phone or giving directions can become painful to complete.

Spoken American English sounds and speech patterns, commonly known as the American accent, is not specifically taught in typical English language learning programs. The reason why you do not sound like an American would when you speak English is simply because no one has ever told you what you needed to do. As a result, most non-native American English speakers lack the awareness and knowledge of how to successfully improve their American accent and pronunciation.

By learning to recognize and change the sounds and patterns that you unconsciously transfer from your own language to English, you can learn to speak in a way that will allow American listeners to understand you more easily.

Now, you can learn the five 'Master Keys' to unlocking your American accent that no one has told you about!

In this online course you'll learn 5 key "Secrets" that will allow you to communicate more clearly, effectively and professionally in the North American workplace.

What you will get from this course

After this course, you will be able to confidently:

Who should take this course 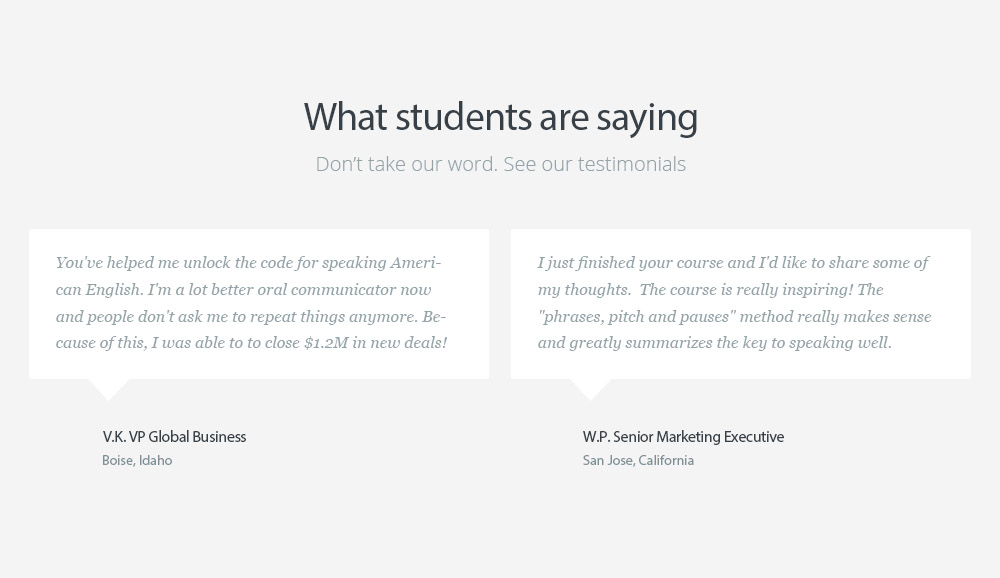 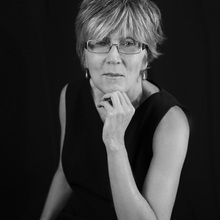 Susan Ryan is an American accent specialist and communication coach at ConfidentVoice.com. She is the author of the American Accent Fundamentals iBook and creator of the American Accent for IT Professionals course on Udemy. Since 2007, she has helped hundreds of highly skilled foreign professionals speak American English clearly and confidently. Susan looks forward to teaching, guiding and partnering with you in achieving your communication goals.
Buy $299.00